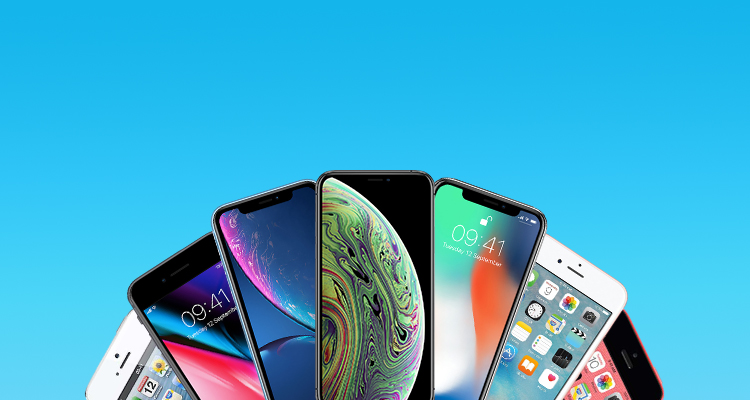 Apple have now confirmed that the new event will be on Tuesday 13th October at 6pm (BST) There’s a multitude of rumours and suspected leaks, so we thought we’d give you a round up of what we have gathered.

Every year we await the release of the new iPhone around the 12th September, due to the coronavirus pandemic around the world, this has caused Apple to delay their launch. In September Apple continued with their annual event and launched the impressive Apple Watch series 6, Watch SE, iPad air and new iPad. As impressive as they are, our question is what the new iPhone will bring to the Apple family.

With each event there comes a taster image from Apple, but what do this year’s clues suggest....

Could this suggest 4 new models.

In the Septembers launch we saw the new navy blue iWatch and iPad Air, will we see the same again?

Overall we expect there to be 4 new iPhones, Airtag trackers, new Apple TV and a Apple homepod.

We expect Apple to release 4 new models which will include:

The smallest iPhone is expected to have a 5.4-inch display and hold the same features as the iPhone 12 but with a lower price of around £649

Across the board we expect all the new devices to have the A14 bionic chip, featured in the new iPad air, and all to have 5G connectivity.

After affects on the trade in market

There’s no doubt that the iPhone 12 will be one of the most expensive smartphones in the market, however this doesn’t stop the tech savvy user wanting the best iPhone.

As the release draws closer selling your old mobile becomes more apparent to get the best price in market. At Envirofone we offer a 14 day lock in period, which gives you plenty of time to send your old devices to take advantage of the higher prices. Even better, we offer 10% extra using our payment method Envirocash which allows you to purchase a phone on Envirofone Shop for a fraction of the retail price.

Last year we saw prices fall up to 10% after launch and we expect the price of the older models such as iPhone 8 and the iPhone X to have the biggest drops.

Head over to Envirofone now and sell your phone to get the best price. 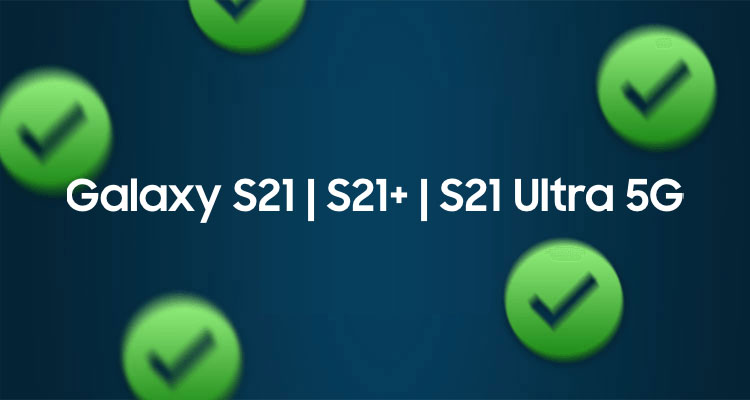 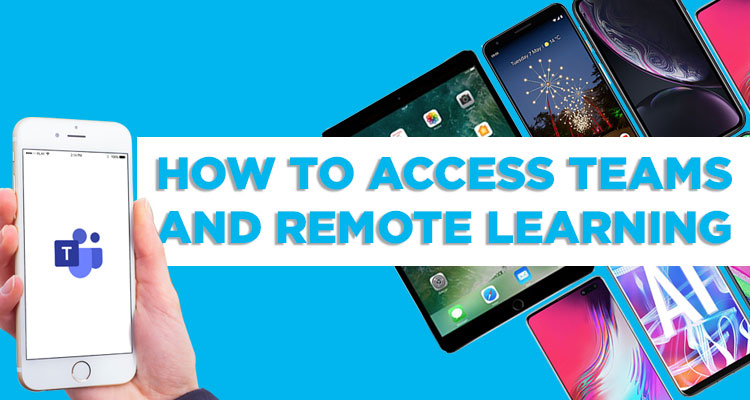 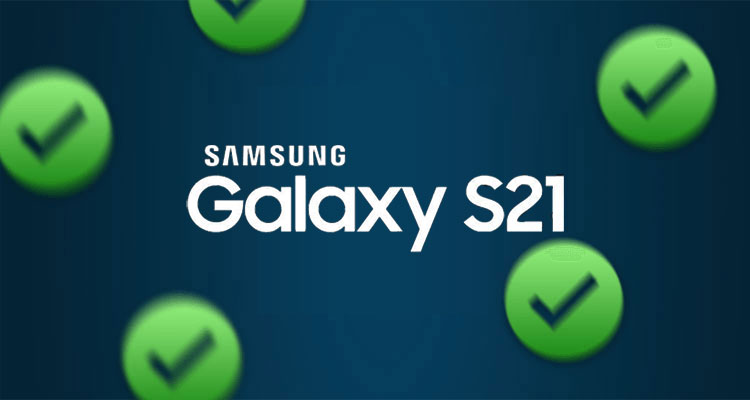